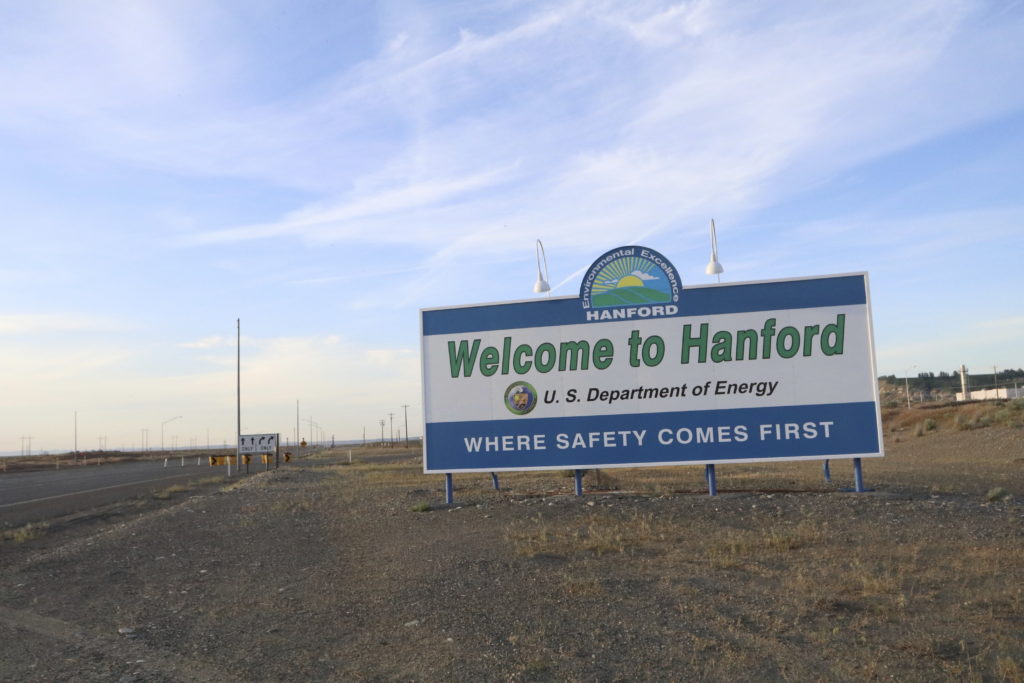 I never thought I’d work on a project like Hanford. As a Master of Public Health (MPH) student at University of Washington, we’re taught that our environments and policies that shape them have a strong influence our health. In my studies, I often ask the question: what are the most upstream determinants of health? My research has focused on social factors such as housing, access to food, and economic factors impact health. When I first learned about the Hanford Nuclear Site from one of my classmates, it didn’t sound like something I’d be interested in. But what is more upstream than chronic federal mismanagement of nuclear waste, negligent worker protection, and absolute disregard for worker health?

For the last few months, I’ve worked with Tom Carpenter and two other graduate students to evaluate the effectiveness of the new Washington State Law seeking to make it easier for former Hanford workers and their families to receive compensation for illnesses acquired from toxic chemical exposures. In the first few weeks of the project, we drove out to Richland, WA to meet with union representatives, former Hanford workers and their spouses. I was astonished to hear about the myriad of toxic chemicals to which workers were regularly being exposed. One of these chemicals alone can cause serious illness, such as respiratory and neurological diseases and cancer.

Our team talked to several workers, all of whom suffer from toxic encephalopathy (a neurologic disorder caused by exposure to neurotoxic organic solvents). Each worker noted how difficult it is to jump through bureaucratic hoops to prove that their illness was caused by working at Hanford, but this is just what they would need to do in order to receive compensation for their illnesses without the Washington law.

I heard from union representatives who were able to join workers, their families, advocacy organizations, such as Hanford Challenge, and local lawmakers to build a coalition. Together, they were able to develop and pass the Washington State Hanford Presumption law, which lessens the burden placed on workers to prove causation between working at Hanford and their illness.

Through interviews with workers, their families, and union representatives, I learned how crucial it is to have watchdog organizations, like Hanford Challenge, provide independent oversight over nuclear sites to keep the federal government accountable to their actions, policies, and workers. Toxic chemical exposures at Hanford will continue to endanger workers and the environment. Together, we can work to minimize harm to workers and the environment while continuing to raise awareness of these issues among public health professionals and the public alike

About the author: Erin Thayer is pursuing his Masters in Public Health from the University of Washington.