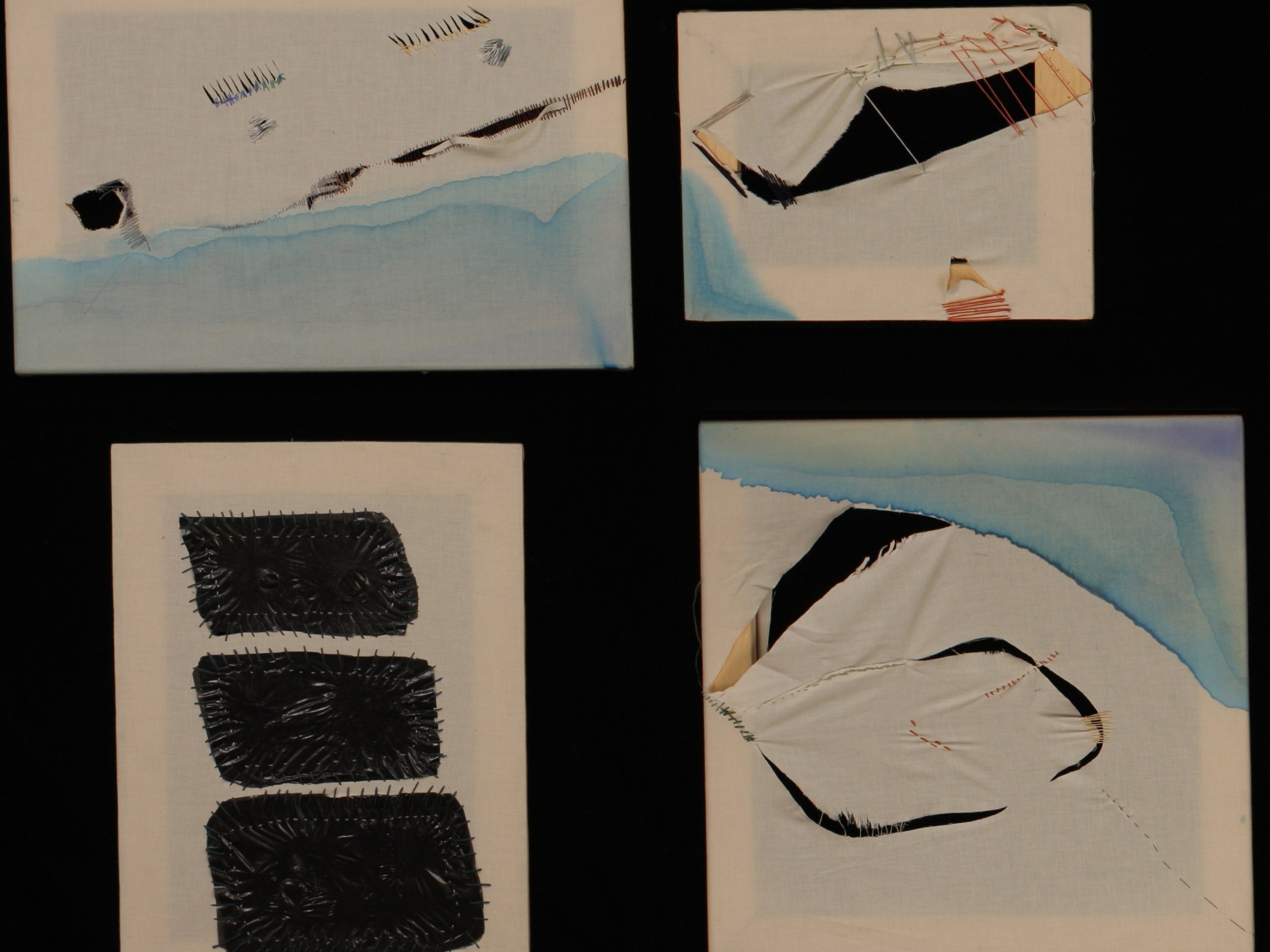 Artists and creative thinkers play an essential role in shaping public perspective and sparking the imagination. French artist, Edgar Degas once said: “Art is not what you see, but what you make others see”. Art can influence our perspectives, record popular history, inspire us to act, spark critical debate, and help us envision a different world. Throughout history, we’ve seen art play a dynamic role in politics, social movements and other important events.

Throughout the 20th century, poster art provided visual records of events as they unfolded or wished to be remembered. Artful pieces chronicled important events of the Iranian Revolution, highlighted human rights violations during the Vietnam War, and were often used as propaganda by governments to influence public decision-making. Now, these posters still serve an important purpose to provide insight into an era passed and guide our interpretation of history.

Protest songs have proved timeless. Legends such as Pete Seeger championed the causes of international disarmament, civil rights and environmental justice. He always saw his music as a way to bring people together “… and where he saw a community, he saw the possibility of political action”. Songs like We Shall Overcome originated as a spiritual hymn in the early 20th century by Rev. Dr. Charles Albert Tindley and transformed into an overture for the civil rights movement in the 1960s. Today, “We Shall Overcome” is sung as a reminder for how far we have come and how far we still need to go. Even in 2015, it is sung to inspire the masses at rallies, marches, and on picket lines.

Street art has also played an important role in making thought-provoking pieces accessible to everyone. Street art typically comes from within communities to provoke critical thought. It can look like wheat-pasted posters, sticker art, pop-up art, street installation, and video projection.  Artists such as Banksy have captured international attention for satirical graffiti. His artwork interrupts the daily grind and incorporates (sometimes) less visible global problems into the day-to-day lives of average people.

What about Hanford?  Some artists have already started tackling the complex problems of the Hanford site through photography, literature, painting, sculpture, and theater. Their work is impacting the way cleanup efforts are remembered, sharing lessons learned, and have the potential to inspire future environmentalists and social advocates.

Beginning in 1980, American photographer Emmet Gowin captured national attention with his photographs of strip-mining sites, Hanford, and nuclear testing fields. He tried to capture “scars” in natural landscapes. His first flight over the Hanford Reservation was, in his own words, “a flight that changed my whole perception of the age in which I live…What I saw, imagined, and now know, was that a landscape had been created that could never be saved…The astonishing thing to me is that in spite of all we have done, the earth still offers back so much beauty, so much sustenance. So much of what we need is embodied in it”. Gowin’s images speak for themselves and force viewers to come to their own conclusions about the Hanford site.

In 2012, Kathleen Flenniken drew upon her experiences as an engineer and lifelong Richland resident to publish a collection of poems, Plume. She explores changing perception, human folly, and the fragility of life as it related to Hanford. She takes the reader through her journey of learning and reflection, highlighting her own lessons learned.

The Particles on the Wall exhibit was first introduced in 2010. Since then it has been traveling the Pacific Northwest, imploring viewers to explore the global implications of Hanford. The pieces were created by a number of artists expressing reflections on everything from plutonium production to long term storage. The pieces are as beautiful as they are evocative. The collection is nuanced in its representation of Hanford’s history, drawing upon many different themes and perspectives.

Seattle based Elizabeth Heffron is writing a play that centers on workers at the Hanford site. She takes the audience through a journey of two young tank farm workers, one of whom is “dosed” by radioactive waste. She explores the human emotion associated with such an overwhelming problem while prompting questions about technical issues, institutional policy and worker issues.

All of these works serve a very important purpose – public education and awareness. But art can also hold the potential to ignite the public imagination. It can inspire us to think of what the world around us could look like, evoking images of what “could be”. A vivid public imagination is crucial to a societal problem as large and complex as nuclear production and waste.  What else needs to be seen? We need fresh eyes and new imagination to sustain the coming decades of cleanup.

Join us on August 8, 2015 at 6pm to learn more about Hanford and express your thoughts and reflections through different mediums of art. Supplies will be provided for you to create your piece of Hanford history. Email angiem@hanfordchallenge.org for details.